International Conference on Lipid Science & Technology which will be held in the beautiful and exciting City of Valencia, Spain.

Valencia is the 3rd largest city in Spain and has all the cultural, educational and gastronomic benefits of a large city but still is a city of Barrios. Each like its own small pueblo or village with a friendly easy-going cafe lifestyle. It is city where you are more likely to wake up to church bells and birds singing than traffic and urban noise. Valencia unlike its larger siblings Madrid and Barcelona still maintains an authentic Spanish lifestyle while it has grown into a vibrant modern city. The sleek Modern Art Institute, along with the futuristic City of Arts and Sciences immerse visitors into a brave new world of artistic and scientific discovery.

There are numerous play areas, the fantastic BioPark Zoo and Oceanographic Aquarium are sites to see again and again. There are easy connections to most European capitals and even a direct flight to the United States. High speed rail reached Valencia in 2010 and Madrid is now only an hour and a half away by train. The mountains are 15 minutes by car and beaches abound, from the expansive, well-groomed Las Arenas and Malvarosa beaches in the city to the peaceful naturalism of the nearby undeveloped shore.

At Perfect Spain we are of course biased as we come from Europe, the Americas, Asia and Australia, and all chose to live here. Come visit and see for yourself. All in all, Valencia is a Perfect Place to be.

Ciudad de las Artes y las Ciencias:
A place to  experience a cutting-edge world of arts and sciences at this futuristic complex on the outskirts of Valencia. The Ciudad de las Artes y las Ciencias is one of Europe's most impressive centers dedicated to cultural and scientific exhibitions. Six main areas of this complex are : the Hemisfèric IMAX; the Umbracle landscaped area; the Príncipe Felipe Science Museum; the Oceanogràfic aquarium; the Reina Sofía opera house, and the Agora concert space.

City of Arts and Sciences:
The City of Arts and Sciences also hosts conferences, exhibitions, and workshops related to science and art topics. It is an entertainment-based cultural and architectural complex in the city of Valencia, Spain. It is the most important modern tourist destination in the city of Valencia and one of the 12 Treasures of Spain.

Las Fallas Festival:
Valencia becomes a scene of joyous celebration during the Fiesta de San José (Feast Day of Saint Joseph), a religious festival is known for its creative installations called fallas in the month on March. The Museo Fallero (Fallas Museum) is a good way to experience some of the energy of this event if you visit in another season.

Oceanogràfic Valencia:
An outstanding building intended by designer Félix Candela as part of the City of the Arts and Sciences houses the largest aquarium in Europe. More than 500 different marine species are represented by 45,000 sea creatures, visible in nine towers that allow viewing as though visitors are underwater. The tunnel is the most dramatic one.

Mercado Central, Valencia:
Mercado Central is a spacious marketplace built in 1928. The hall contains 1,300 market stalls where vendors sell fresh fruits, vegetables, and food products from the Valencia region as well as other areas of Spain. A gorgeous 14th-century church Iglesia de los Santos Juanes is found instantly then to the market hall.

Catedral de Valencia and Plaza de la Virgen:
It is a magnificent Gothic church was built in the 13th century and modernized in the 17th century. The peripheral combines original Romanesque, Gothic, and Baroque architectural elements. The central has an inspiring ambience with its majestic domed ceiling and a rose window illuminating the space.

Iglesia de Santo Tomás y San Felipe Neri:
This gorgeous church illustrates the characteristic Mediterranean style of Valencia. Built in 1725, the Church of Saint Thomas and Saint Philip was listed as a National Historic Monument in 1982.

Bioparc Valencia:
Valencia's zoo covers 25 acres north of the park created by the diversion of the River Turia's course. Bioparc is actively committed to sustainability of resources and to wildlife conservation, using solar panels to heat water, and recycling more than 95 percent of it.

Institut Valencia d'Art Moderne:
The Valencia Institute of Modern Art is dedicated to the avant-garde art of the 20th century. The museum also hosts temporary exhibitions, lectures, and workshops. In striking contrast to the modern building, an underground room of the museum reveals ruins of Valencia's medieval city wall. The archeological remains were uncovered during construction of the museum.

Torres de Serranos (Ancient Town Gate):
Torres de Serranos is an impressive landmark is a symbol of Valencia. The town ramparts were built in the 14th century on top of Roman foundations. In 1930, the Serranos Towers were restored to their former glory. From these massive towers, visitors can take in sweeping views of the cityscape.

Playa del Saler: A Pristine Beach:
A Pristine Beach is one of the most popular beaches in the Valencia region, this pristine stretch of sand lies only 16 kilometers from Valencia in the La Albufera Natural Park. Idyllic stretch of fine sandy shoreline extends for 2.6 kilometres and is protected from the wind by dunes and pine trees.

The Medieval Town of Requena:
Historic center of Requena has a typical Hispanic-Arabic ambience with its old Moorish castle, many narrow pedestrian streets, peaceful squares, and houses adorned with decorative tiles and wrought-iron balconies. This town has two important 14th-century churches, the Iglesia de Santa María and the Iglesia del Salvador.

Plaza Del Mercado: Lonja & Mercado Central:
The Plaza del Mercado is home to 3 buildings of interest, the Lonja, one of the best examples of gothic civil architecture in Europe which is Patrimony of the Humanity (UNESCO), the Iglesia de los Santos Juanes and the Mercado Central, a colourful market in a beautiful modernist building.

Iglesia De San Juan Del Hospital:
The Iglesia de San Juan del Hospital is one of the oldest churches in Valencia, built around 1261. The temple has a single nave covered with a pointed barrel vault. Inside, you may contemplate the magnificent chapel of Santa Barbara with painted murals from the Gothic period. 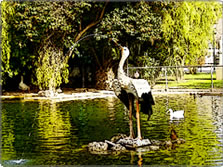 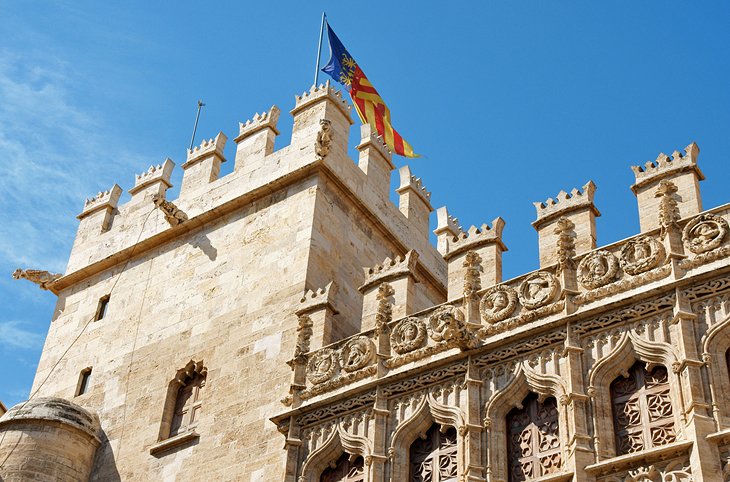 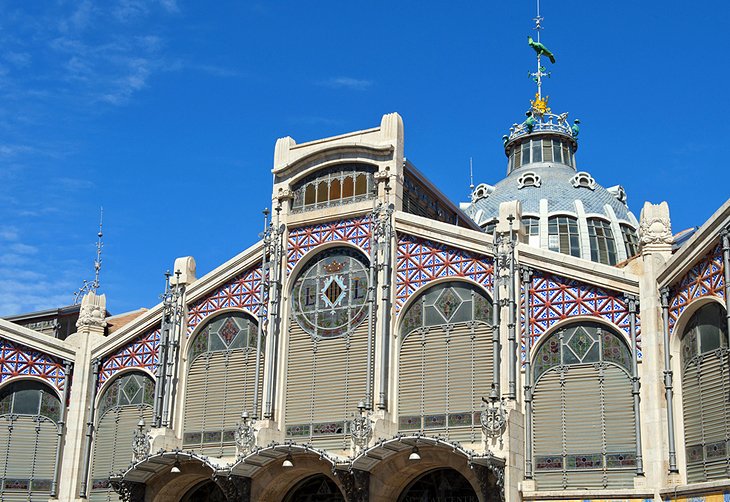 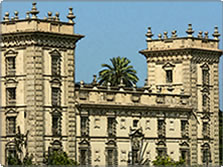 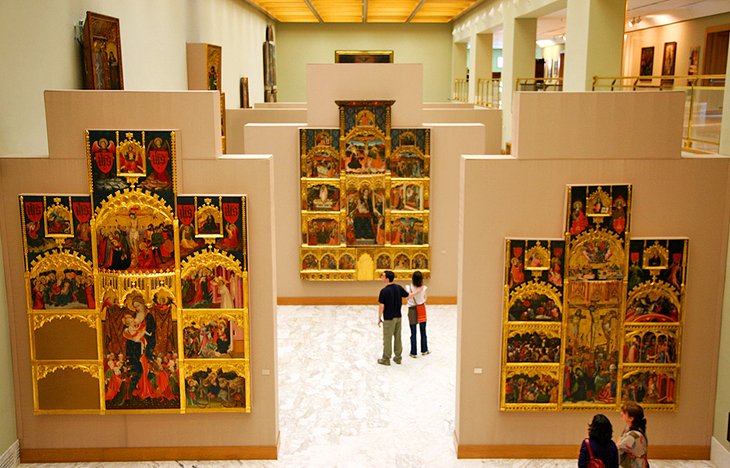 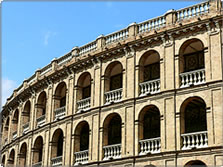 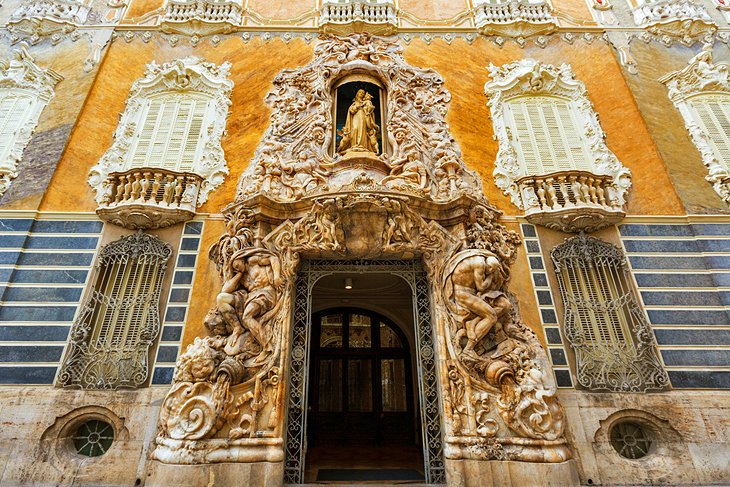 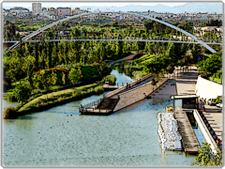 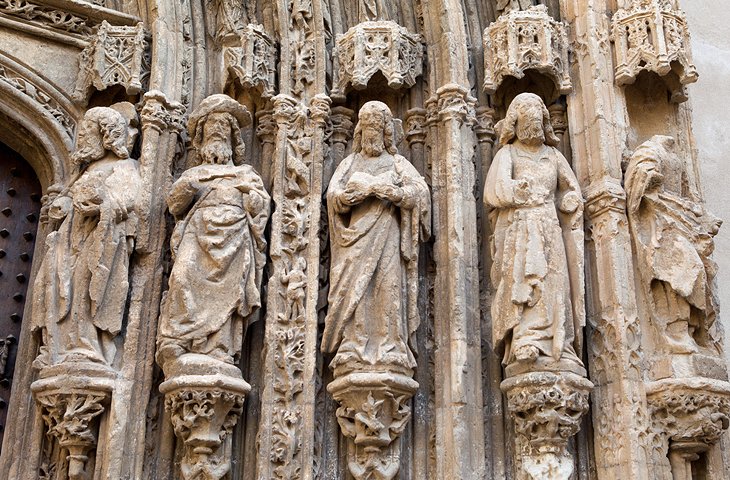 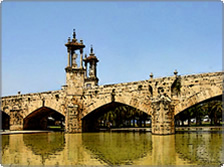 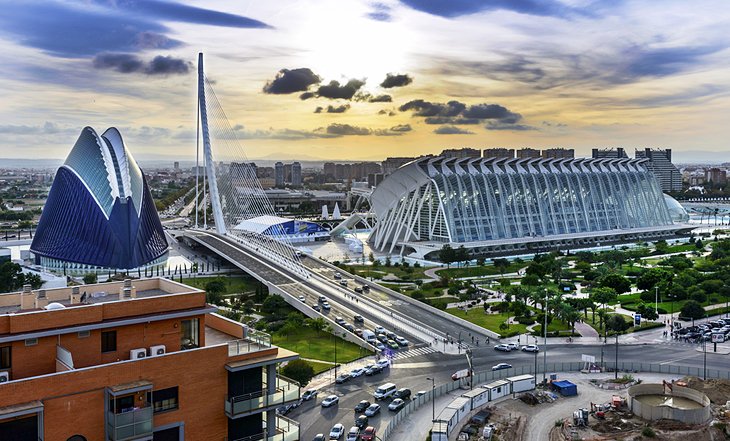 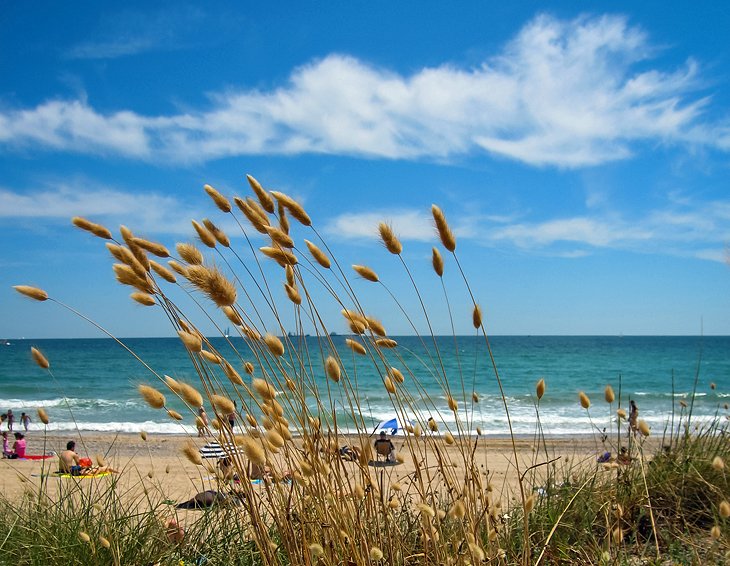 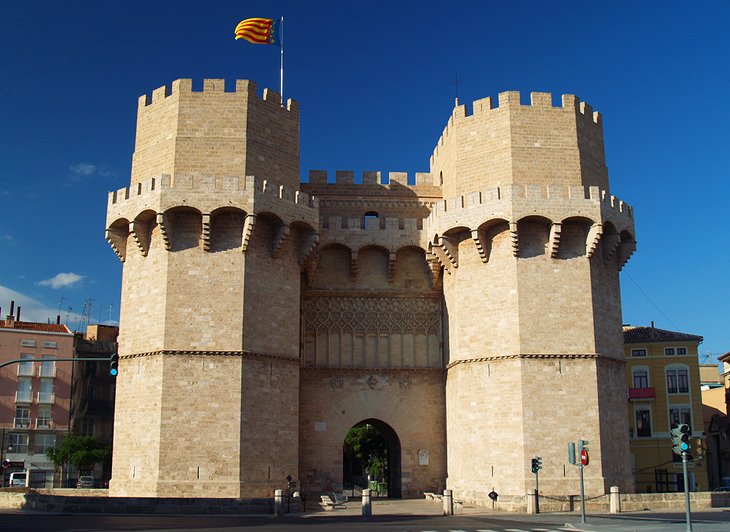